Killian (Surname unknown) has vanished from ANOTHER youth shelter! 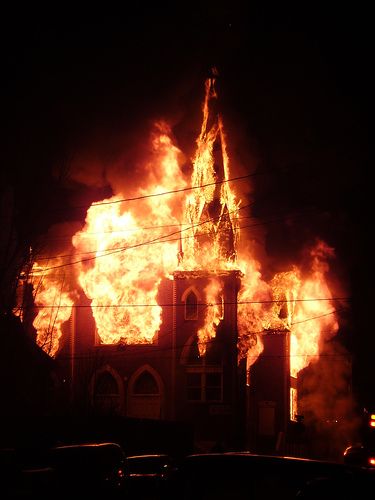 KILLIAN NEEDS TO BE FOUND!

THEY ARE ARMED AND DANGEROUS.

THEY HAVE KILLED TWENTY-EIGHT PEOPLE!

Killian (Surname unknown) is 5" (five feet) tall, and weighs 90lbs. We are unaware of their sex and gender, so we will be referring to Killian using they/them pronouns. They are usually seen talking to themself and pacing. Sometimes they argue with themself and call the imaginary person they are talking to 'V'. We are unaware of their age, but we assume they are in early high school or late middle school. They do not understand complex math problems or pick up on jokes or figurative language. We can assume they also have Dissociative Identity Disorder, or Multiple Personality Disorder. They are usually calm and antisocial, but then they will have sudden outbursts of anger and screaming and violence. They are severely mentally ill and need help! They have killed two people from each shelter they have been at and arranging them in a V. Please, they need to be sent to the police and executed! 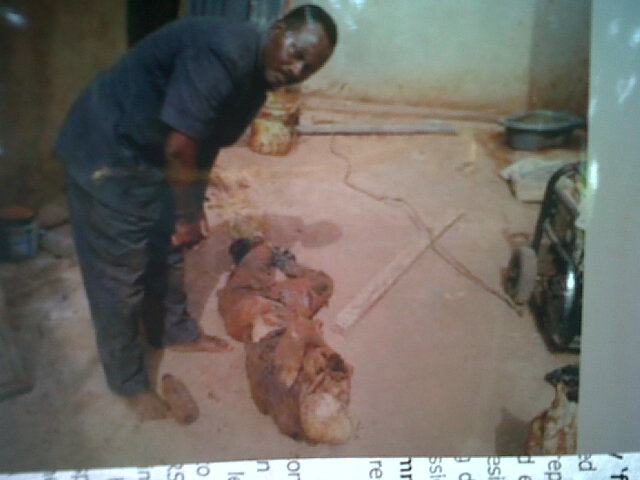 PLEASE CALL THE POLICE IF YOU SEE HIM OR HAVE INFORMATION!

THEY ARE NOT IN THE DATABASE ANYWHERE!

When we asked them who V was, they said V was the demon that they were born with. V is apparently a male that is physically Killian's age. We asked for further clarification. Apparently, Killian was born into a religious cult. They refused to say what the people in the cult did. Killian was a sacrifice for their god, and apparently V appeared and got rid of the cult and inhabited Killian. We do not know whether this is real or fake, as we have never heard of a cult suddenly dying and speak of a demon. They might be lying for attention or pity.